Drakkar (Norwegian Drakkar, from the Old Norse Drage - "dragon" and Kar - "ship", literally - "dragon ship") - this is how a wooden Viking ship is called today, long and narrow, with a high bow and stern. Hence another name for such a vessel - "long ship" (Langskip). 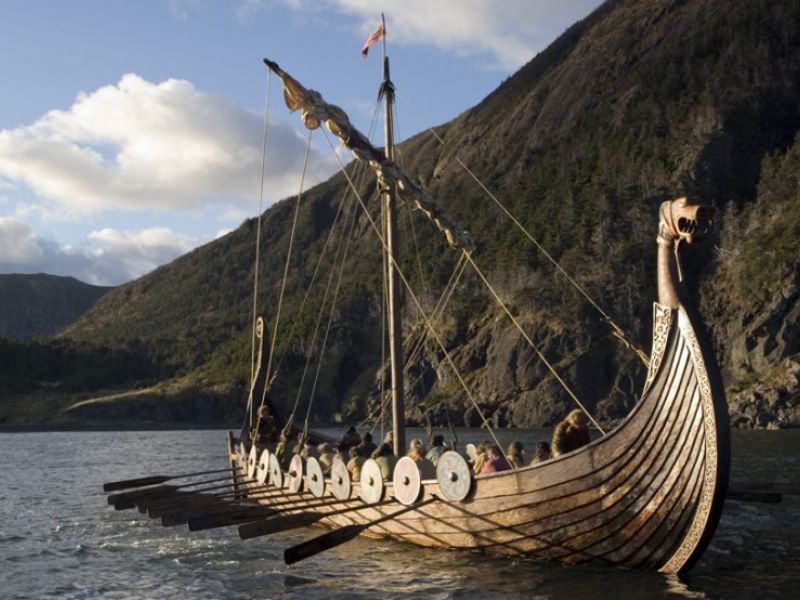 The sizes of the drakkars ranged from 35 to 60 feet (10 to 18.5 meters). A carved head of a dragon was attached to the bow (hence the name of the ship type), and shields were located on the sides. Not every ship with a dragon's head on the bow was a drakkar - the dragon's head symbolized the high status of the owner of the ship, and the ship itself could be anything. When approaching friendly lands, the dragon's head was removed - according to the beliefs of the peoples of the North, it could scare or anger good spirits. If the Vikings wanted peace, the leader from the nose of the drakkar showed a shield, the inner side of which was painted white. Drakkars were propelled by oars and rectangular sail. The steering was carried out using a steering paddle with a short transverse tiller mounted on the starboard side. Large ships had up to 35 pairs of oars (the "Great Serpent", built for King Olaf Tryggvason in the winter of 999/1000) and developed speeds of up to 10-12 knots, which can be considered an outstanding indicator for ships of this class. 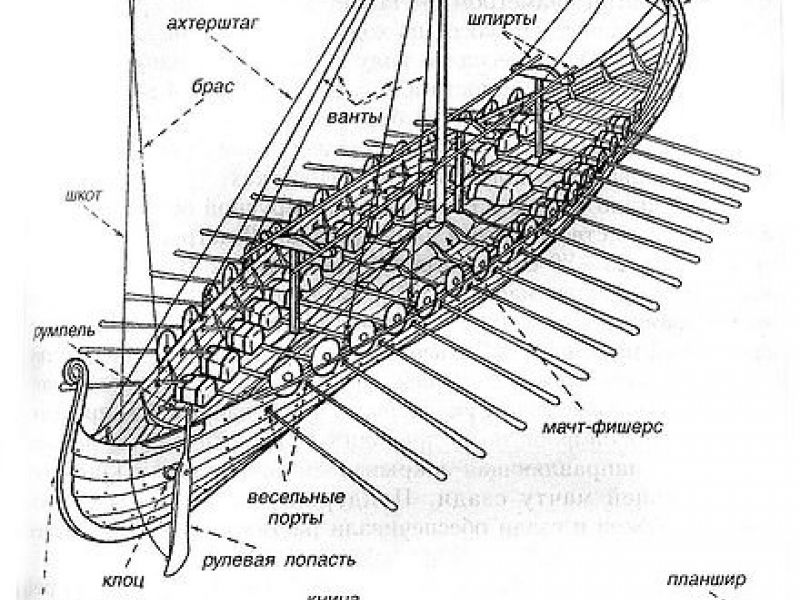 Drakkars were built from many types of wood, among which ash, pine and oak were the most important. Viking shipbuilders initially chose trees with natural curves for the keel and frames. Immediately after felling, without waiting for drying, the tree was split with wedges in half, and then the resulting blanks were split further, exclusively along the fibers. The resulting boards could be bent over a wide range without fear of their strength. To give the boards additional flexibility, they were moistened with water and held over a fire. The most important tool was the carpenter's ax. It was believed that it was enough to build a ship, but other tools were also used: chisels, drills, etc. Saws, although they were known to the Scandinavians from the VIII century, were not used to build ships. 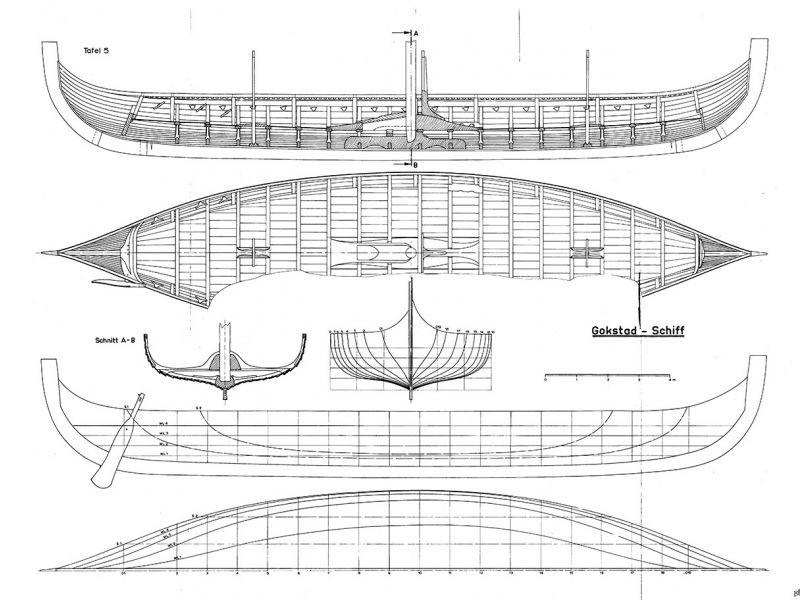 For cladding, overlapping boards were used (the so-called clinker cladding). Depending on the place of construction and traditions, the boards were fastened with iron nails and rivets, wooden nails, or even "knitted". Then the whole structure, just like now, was caulked and tarred. Thus, when moving on water, an air gap was created, which increased stability, stability and speed of movement: the higher the speed became, the more stable and smoother the ship moved. 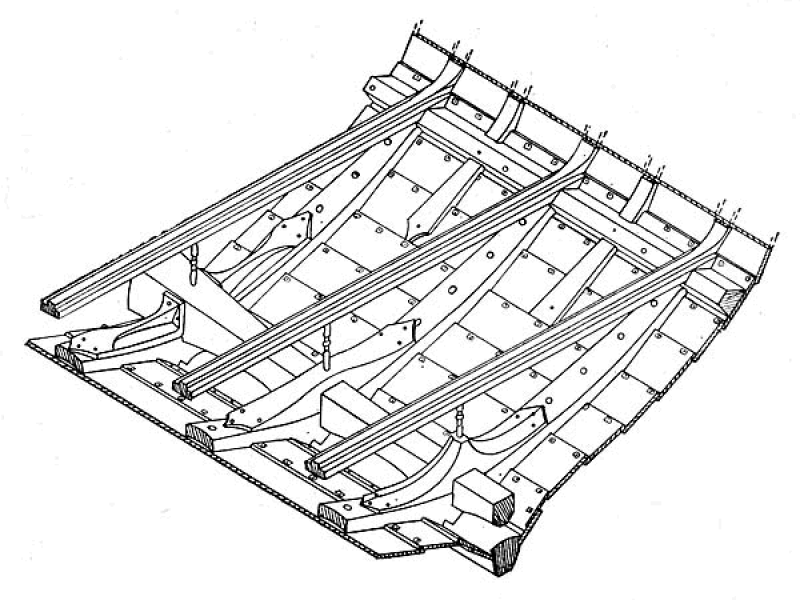 The sails were sewn from wool - from the long hair of Northern European sheep. Lanolin (fatty layer) covering the wool further protected the sail from getting wet. This technology is somewhat similar to the production technology of modern linoleum. The sails were sewn in rectangular and square shapes - for better movement in a fair wind.

It took about 200 kg of sheep wool and 9 years of work to make a large sail with an area of 112 square meters. Considering that one sheep produced 1–2.5 kg of wool per year, a finished sail was highly valued.

#Строительство яхт #Видео #Проекты
No comments yet. Be the first!